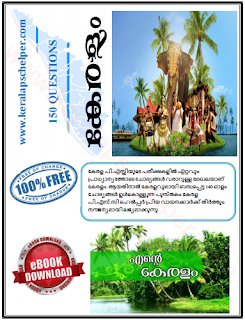 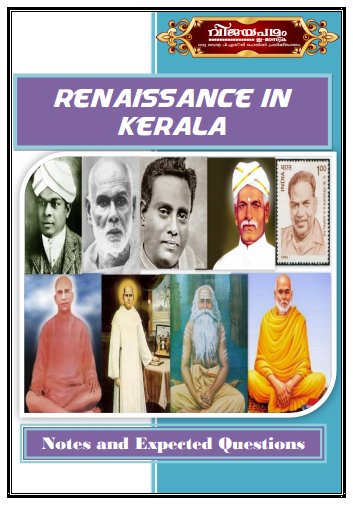 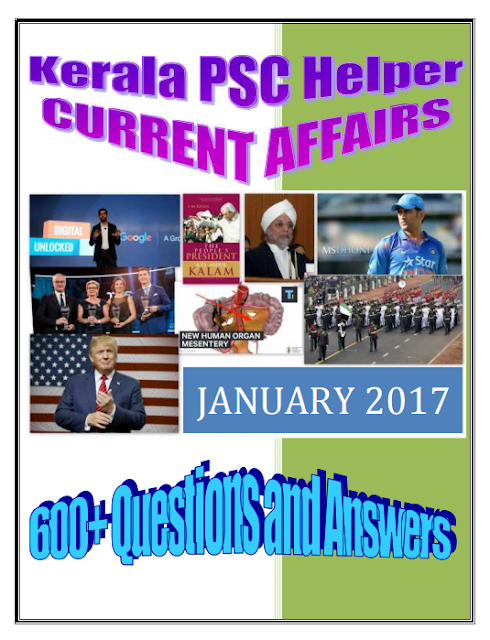 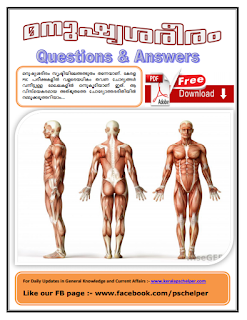 Adverbs of Frequency - Rules for Use

Adverbs of frequency include (form most often to least often):

If the sentence has one verb (e.g. no auxiliary verb) put the adverb in the middle of the sentence after the subject and before the verb.

Adverbs of frequency come after the verb 'be':

I am never late for work.
Peter is often at school.

If the sentence has more than one verb (e.g. auxiliary verb), put the adverb of frequency before the main verb.

I can never remember anything!
They have often visited Rome.

When using adverbs of frequency in the question or negative form, put the adverb of frequency before the main verb.

She doesn't often visit Europe.
Do you usually get up early?